Since then, the twin cities have led a symbiotic existence without losing their own character. Fez is at once an astonishing city-museum and one of the largest Islamic metropolises in which the various demographic strata have determined the greatest variety of architectural forms and urban landscapes.

Having been deserted since 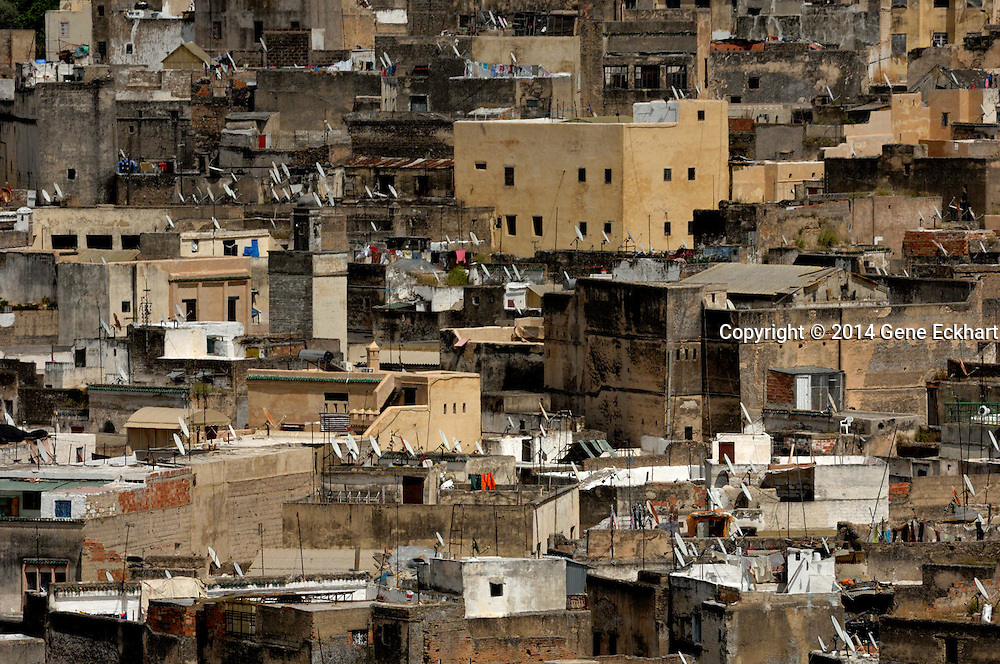