The Great Wall of China is a series of stone and earthen fortifications in China, built, rebuilt, and maintained between the 6th century BC and the 16th century to protect the northern borders of the Chinese Empire from Xiongnu attacks during the rule of successive dynasties. The Great Wall stretches over approximately 6,400 km (4,000 miles) from Shanhaiguan in the east to Lop Nur in the west, along an arc that roughly delineates the southern edge of Inner Mongolia, but stretches to over 6,700 km (4,160 miles) in total. It has been estimated that somewhere in the range of 2 to 3 million Chinese died as part of the centuries-long project of building the wall. 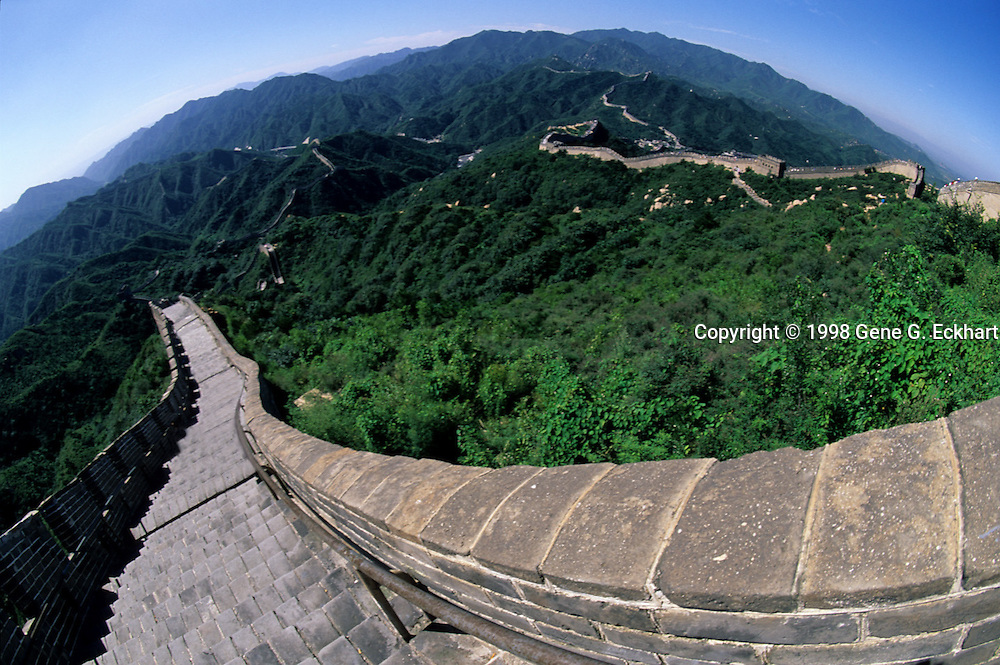