Grand Canyon National Park is the United States' 15th oldest national park. Named a UNESCO World Heritage Site in 1979, the park is located in Arizona. The park's central feature is the Grand Canyon, a gorge of the Colorado River, which is often considered one of the Seven Natural Wonders of the World. The park covers 1,217,262 acres (1,901.972 sq mi; 492,608 ha; 4,926.08 km2) of unincorporated area in Coconino and Mohave counties.

The Grand Canyon, including its extensive system of tributary canyons, is valued for its combination of size, depth, and exposed layers of colorful rocks dating back to Precambrian times. The canyon itself was created by the incision of the Colorado River and its tributaries after the Colorado Plateau was uplifted, causing the Colorado River system to develop along its present path. This image was taken on the south rim of the canyon. 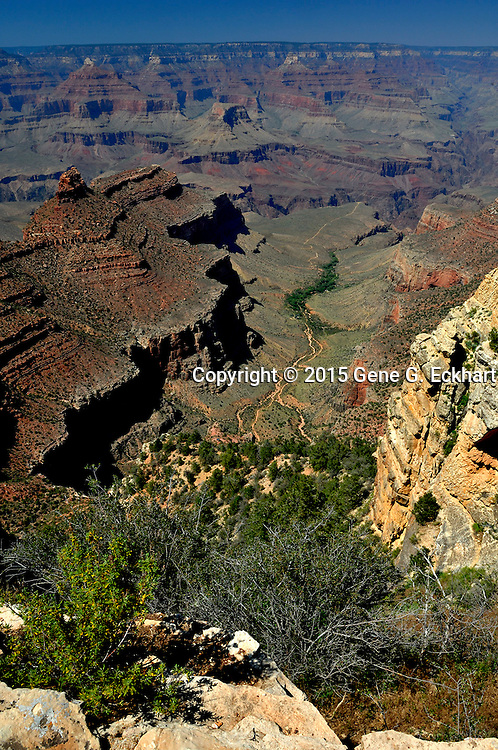