The leopard (Panthera pardus) is a member of the Felidae family and the smallest of the four "big cats" (lion, leopard, tiger and jaguar) that belong to the genus Panthera. Leopards were distributed at one time across southern Asia and Africa. The leopard's range has decreased radically over time due primarily to hunting and loss of habitat. Leopard are now primarily found in sub-Saharan Africa. Leopards resemble the jaguar, but they are usually smaller and of a slighter build. Their fur is marked with rosettes which lack internal spots, unlike those of the jaguar. Their success in the wild is largely due to their opportunistic hunting behavior, and their ability to adapt to a variety of habitats. Leopards are extremely elusive and their preferred habitat ranges from rainforest to savannahs to desert terrains. 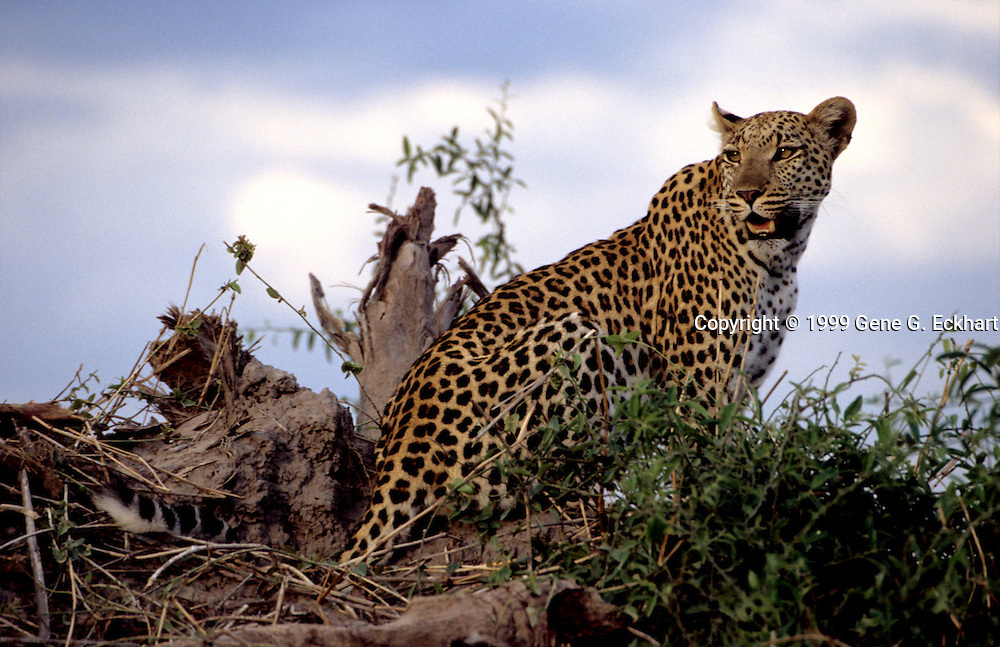