African Wild Dogs (Lycaon pictus) - The African wild dog has a pelage with an irregular pattern of black, yellow, and white, distinctive for each individual. The scientific name Lycaon pictus is derived from the Greek for "painted wolf". African wild dogs are found only in Africa, typically in scrub savanna and other lightly wooded areas. These magnificent animals were once widely distributed throughout much of Africa. They have been hunted, poisoned and trapped to the point where there are only remnant populations left. They are an endangered species, and an important part of the ecosystems in the areas in which they live. They are the most successful predator on the African continent due to their highly effective pack hunting strategies. 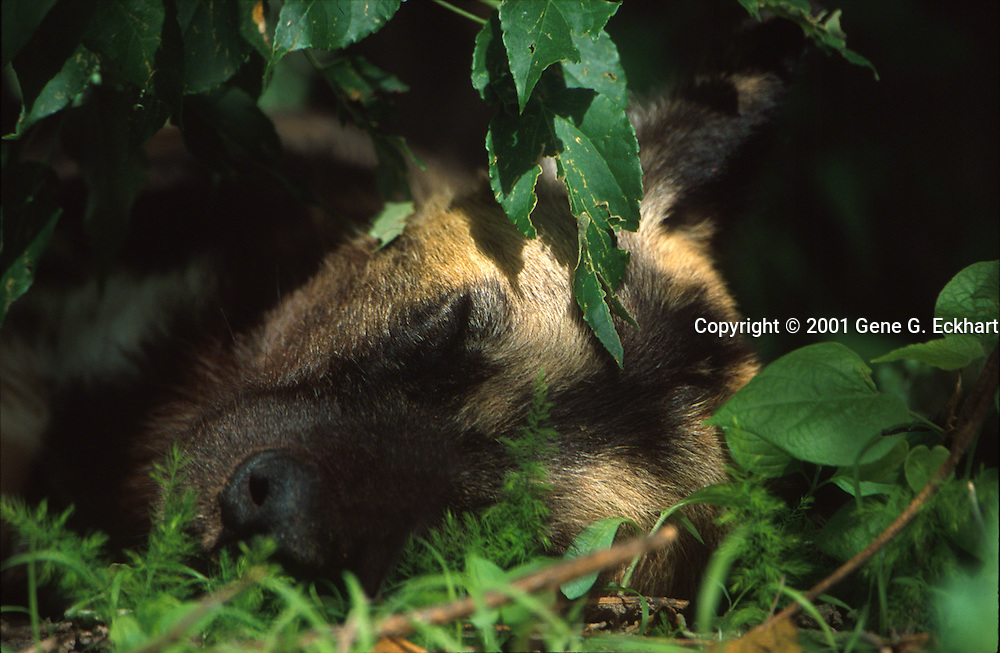