This shop was the only shop in the medina that sold camel meat. How many places in the world would you see a camels head hanging in a food shop where they are butchering meat for you? It's places like this that make this city truly unique and such a pleasure to visit.

Since then, the twin cities have led a symbiotic existence 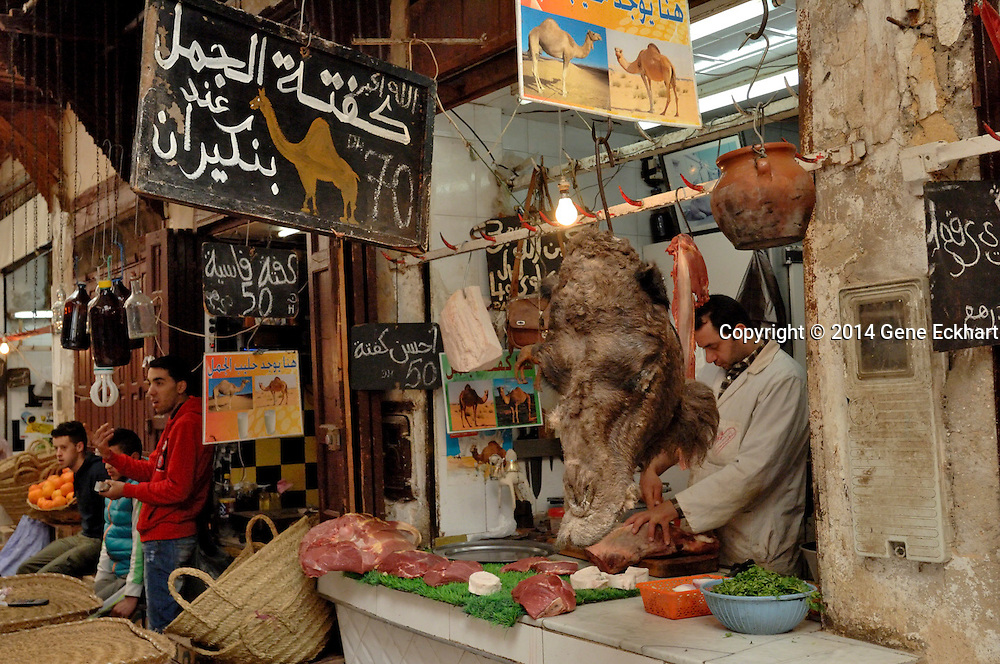